​
“Sparked” is a short film that relies solely on the talent and commitment of its two main players, and a story reminiscent of those bizarre dreams you have after eating leftover pizza and looking up old flames on Facebook. Writer and leading man, Paul Carganilla, delivers a sincere performance as Jake, who spends Christmas Eve with Emma, his high school girlfriend played by Dani Kerry. Kerry’s acting chops (and looks) rival that of Anna Kendrick.
The only problem with a short film like “Sparked” is that it’s just that- short. With such committed performances by Carganilla and Kerry, and a story that reminds you of those connections you make in your youth that stand the test of time and distance, this film leaves the audience invested in the story and wanting it to last much longer than a short film should.


Sparked is a holiday film, written by Paul Carganilla, and directed by himself and Tyler Cole of Lost in Time Pictures. Sparked tells the story of Jake and Emma: two former high school sweethearts who have a unique encounter on Christmas Eve. At first you get the feeling that this film is simply about two old friends meeting for coffee during the holidays. What eventually transpires is a fun, clever, and unique twist that harkens back to the old Amazing Stories episodes from the 1980’s.
The beautiful Dani Kerry, who plays Emma, shines like a rising star in a role that she clearly had no trouble in making her own. Watching her you really get a sense and feel for her character's life and struggles.  She is definitely someone any guy would want to share a beer with, too. Paul Carganilla, who plays Jake, wears a total of three hats in this production. All of which he wears very well. He is clearly a talented force to keep both eyes open for in the future.
Overall “Sparked” is emotionally filled, finely acted, and knows exactly where it is going.  I give big props and thumbs up to Paul, Dani, and Tyler for a job well done!


It's the feeling one gets when the dust is blown off the cover of the yearbook and the pages cracked open after however many years, the wistful “Whatever happened to?” feeling. Jimmi and I passed notes in Spanish II all the time. Whatever happened to him? Lauren was in our circle of friends. Whatever happened to her? Spending Christmas Eve without her husband, Emma confronts “Whatever happened to?” as it turns into “What could have happened?” in Sparked.
The short film, produced by Shovel Kitty Media, brings Emma (Dani Kerry) face-to-face with fate in the form of her high school boyfriend, Jake (Paul Carganilla). Memories exchanged, joy rejuvenated, and passion rekindled find Jake and Emma faced with what could have been, backed up against the wall of their current situations.
Kerry and Carganilla bring remarkable character with their roles, riding the roller coaster of emotion from uncomfortable awkwardness to comfort to desire. Much is learned about Emma and Jake in the seventeen-minute short, with few words. The chemistry between the two is ethereal, implanting that knowledge that both are toeing dangerously close to simultaneous desire and betrayal.
For a two-person short, Sparked shows tremendous capability in both Carganilla and Kerry, reminding viewers that Destiny will have its way, even if we're the least bit aware of it when it's happening. 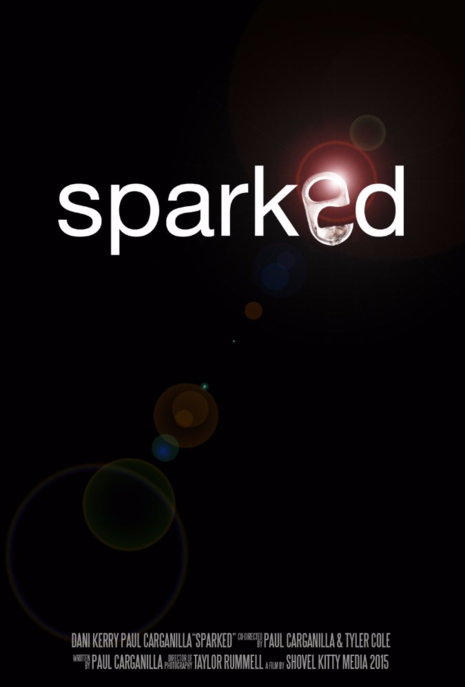 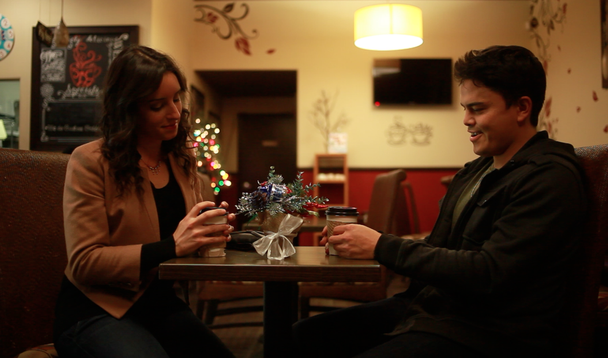 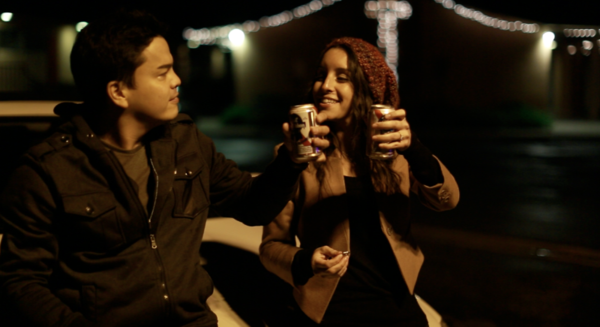 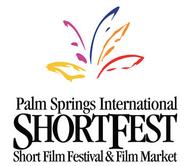 "Fifteen years after their breakup, high school sweethearts Jake and Emma have a magical encounter on Christmas Eve."

An original short film starring Dani Kerry & Paul Carganilla. In 2016, Sparked was an official selection of the 14th Urban Mediamakers Film Festival in Atlanta, GA. It was also recognized with awards at the Los Angeles Cinema Festival of Hollywood and the Best Shorts Competition. In June, it was featured at the Palm Springs International ShortFest Film Market.