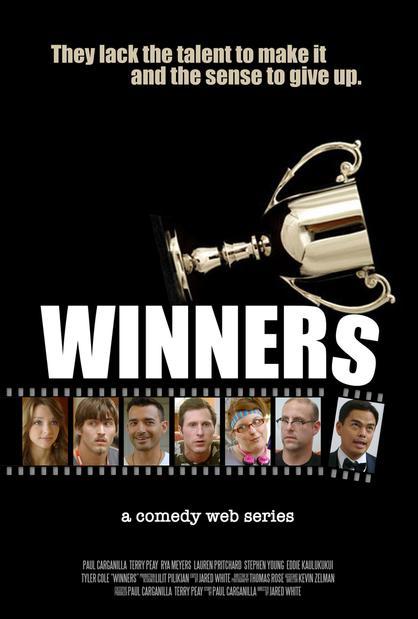 ​"Dāv Van Gogh was a 'starving actor' for thirteen-point-five years. After landing a contracted long-term commercial role, he bought a house in an L.A. suburb and opened his doors to starving artists trying to make it in Hollywood. Now breaking into a new career path, Dāv started a management company, WINNERS TALENT, and represents each of his tenants as their manager and life coach. The series follows these characters as they strive to advance their careers while living under the same roof.​"